Will the Boom Continue? Investment Trends for 2018 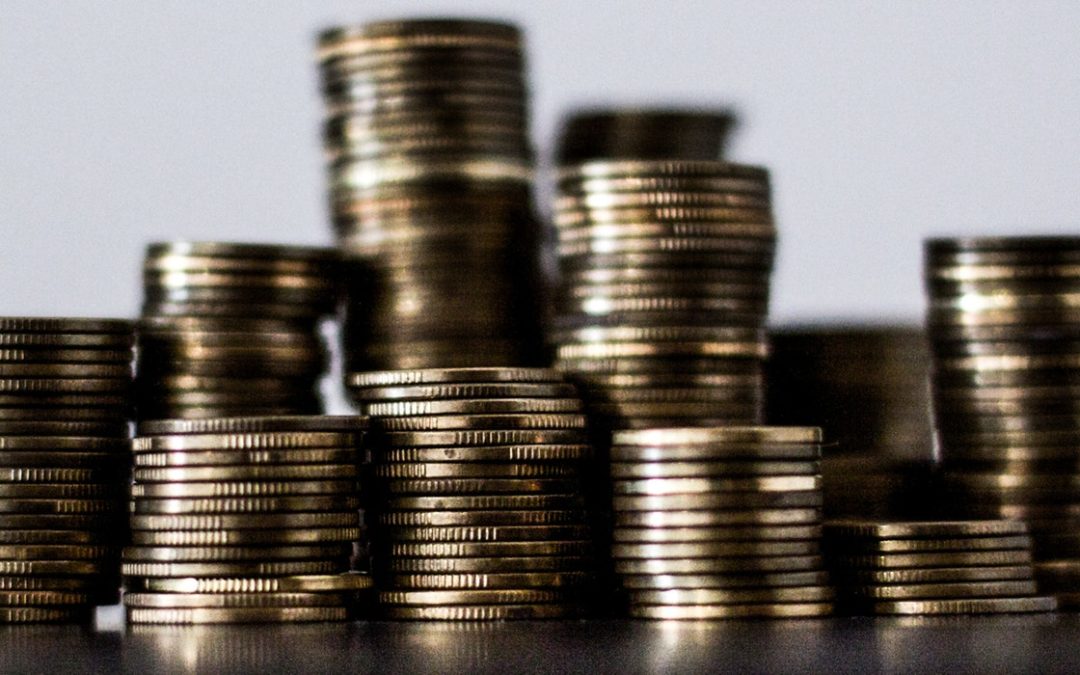 Will the Boom Continue? Investment Trends for 2018

Since the dawn of the great recession in 2008, we have seen 9 straight years of growth. We are in the midst of the longest bull market in the history the stock market. While this uptick has left most analysts quite happy, many are cautiously optimistic. A song once said, “What goes up, must come down.” What does this record-breaking market look like when it eventually goes down? How long before it goes down and how far down will it go? Can we grow more than the already record highs we are at? These are all impossible questions to answer, but I will take a shot. Many analysts predict that our record growth is the new bottom of a market that will grow even higher. I tend to agree. I believe there is more growth to come for one simple reason: We are on the starting line of a brand-new economy and as the future changes quickly, the market will struggle to keep up. In this post, I will outline some investment trends to look for in 2018 of which I believe there is some growth potential. Boom or bust, we are in for an interesting year.

Much of the markets recent gains have been in the booming technology sector. Companies like Apple, Google, FaceBook, Shopify, and Amazon have taken the markets by storm and have replaced many of the traditional blue-chip stocks as growth buys. While this evolution is reminiscent of the 2000 dot.com bubble, it defers in several key areas. Firstly, the 2000 dot.com bubble saw numerous companies emerge that were just a façade with the words “dot.com” on the end. This had people who knew nothing about technology or investing pouring money into faulty companies. That eventually collapsed. While there are sub-standard companies trying to make a name for themselves in the tech world, investors seem the have a better grasp now of what is a profitable company. Pretenders often grow quick then flounder, in record time. Also, in the year 2000, a lot of growth from the dot.com boom was based on speculation of what would become of the internet. Today, we have a firm understanding of what the internet has become and now the speculation is of how much further it can go as the technology gets better. We know how important e-commerce is and we know that everyone will use technology in one way or another. It is a wave that cannot be stopped, so I see far more growth as the sector evolves and continues to take over our everyday life. 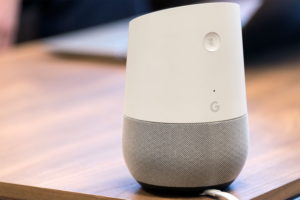 Technology is taking over our everyday lives

Canada has always been resource-rich, but the sector has experienced rocky times as of late. One key issue has always been the cost of a barrel of oil. While there has been a transition to renewable energy, oil is still king as our main resource. The Keystone XL pipeline has received new life from President Trump and that could mean more Canadian oil traveling into the United States. While many jobs have been lost in Alberta due to falling oil prices, it appears that the trend is slowing down. Part of why many companies in the energy sector have let go of workers is that the technology they use has gotten better as well, making fewer people needed to get the job done. I look for this sector to rebound over 2018. While volatile trends like Bitcoin shake the earth beneath us, traditional investors will look to rock-solid places to put their money, and that means resources. While we are a heavy resource dependent country, our mining sector is also a key player in the world. Companies like Barrick Gold, Franco Nevada, and Potash Corp are consistently producing even in down times with expansions around the world. 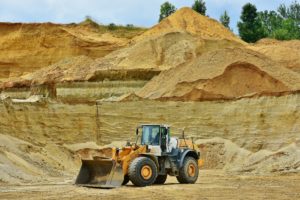 While North American markets have had tremendous growth in the past few years, overseas markets have done well also. One of the great things about investing is that you aren’t confined by borders or oceans. One specific country has emerged as a key player in the emerging market sector. China has seen massive growth over the past few decades and appears to be continuing that trend. While America looks to grow the economy 3% per year, China is focusing on double-digit growth. 6% is the minimum growth from the Chinese economy over the past decade and more growth will come as they become a key player in the technology sector. One company, Alibaba, has given Amazon a run for its money and has a stronghold on the Chinese e-commerce sector. Let us not forget another possible powerhouse in the emerging market realm, India. Like China, India has a massive amount of people that can help grow its earnings potential and a huge developing middle class. Also like China, India has a large segment of its population living in poverty. As standards of living rise in both these countries, watch for them to grow at rates not seen in this part of the world.

The 5 Best Emerging Markets Stocks for 2018: How to Buy the Amazon and Google of China – Fortune

As mentioned Monday, marijuana has massive upside potential here in Canada. Given our propensity for farming and our vast amount of land, we might be on the cusp of a new boom sector. Canada is also known around the world for its quality marijuana. I cannot turn on the business network for 30 minutes and not see a segment on the latest marijuana news. It is truly an exciting time as many Canadian companies like Canopy Growth and Aurora Cannabis position themselves to be key players in the worldwide marijuana business. I personally believe that this sector, if done correctly, can be a jobs magnet and deficit crusher from the amount of tax money that can be collected. Right now, all that is missing is the government’s sign of approval and then the industry can pick up steam. Once legalized there are no bounds to how big Canada can become in this field. It might even rival mining as Canada’s largest sector. The sky’s the limit!

The Marijuana Industry in Canada – High Times in 2018 – Budget Boss 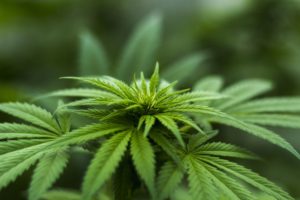 While many have a cautious outlook for the next year or year after that, I believe we can still see much growth over the next few years. Traditional sectors may see slow growth, but even areas like the financial sector have been the largest movers over the past year. I believe we are settling into a new economy and only once settled will we see a correction. When or if that comes is anyone’s guess, but I am cautiously optimistic that it won’t be anytime soon.

Thanks for tuning in today as 2018 Trends Week continues at Budget Boss. Don’t forget to join us tomorrow as I jump into the boom surrounding Toronto and Southern Ontario. If you have any questions about your investments or want to start your own portfolio, don’t hesitate to message me at joe@budgetboss.ca. Have a great day Bosses!

“Good, bad or indifferent, if you are not investing in new technology, you are going to be left behind.” – Philip Green 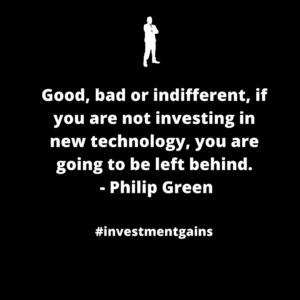 A Wild Ride – The Canadian Housing Market in 2018

Let me share my insights into the world of money. 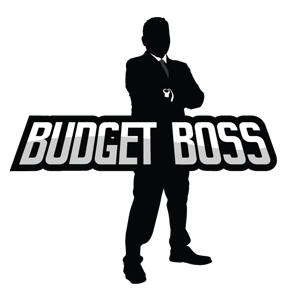 You have Successfully Subscribed!

You have Successfully Subscribed!

Please enter your details below and we will be in touch.